5G: a lever for innovation

Commercial 5G network deployment will begin to take off this year, leading to the rise of a massive IoT (Internet of Things) ecosystem where networks will be able to meet the communication needs of billions of connected devices, with the right trade-offs between speed, latency and cost. We tell you about it in this ZTalent SAP Hub blog post.

Roadmap over the last few years

Over the course of 2021 we will begin to see the consolidation of 5G in Spain. In fact, this year has started with two events that will contribute to its take-off: the awarding of the 20 MHz that remained to be tendered in the 3.5 GHz band and the call for the auction of the 700 MHz band, previously occupied by DTT channels.

The 26 GHz band is also expected to be auctioned during the year and, in addition, there will be a considerable growth in the supply of 5G terminals, allowing more people to access this network and increasing the demand for services. For their part, the companies continue to develop their network. Telefónica already provides coverage to 80% of the population of our country, Orange reaches 15% and Vodafone offers 5G in 21 Spanish cities.

In parallel, use cases are already being tested in autonomous driving, training assisted by augmented or virtual reality, accurate geopositioning of assets in real time, early detection of diseases or infrastructure monitoring with drones.

What exactly is 5G?

The name 5G refers to the fifth generation of mobile networks as we know them. Gone is the old 1G network, that of those early cell phones that only allowed talking. The 2G technology introduced SMS, and little by little our ‘smartphone’ became an increasingly widespread communication tool.

Firstly, the Internet connection (3G) and then broadband (4G) came, which brought with it the reproduction of videos in real time (streaming) or augmented reality, something to which we are already very accustomed, but which a few years ago were completely unfeasible.

The most significant advance will come in terms of speed

5G will allow browsing at up to 10 GBps (gigabytes per second), 10 times faster than the main fiber optic offers on the market. At that rate it will be possible, for example, to download a full movie in a matter of seconds.

In addition, latency (network response time) will also experience a significant improvement. According to the operators, this could be reduced to 5 milliseconds, a period almost imperceptible to humans, allowing us to connect in almost real time. This is particularly important, for example, to minimize the response time of an autonomous vehicle in order to improve the safety of both the occupants and any surrounding pedestrians.

Thanks to this new technology, we will be able, for example, to exponentially increase the number of connected devices. Vehicles, industrial robots, street furniture (speed bumps, roadways, bus stops) or any electronic device we have at home (from the alarm, washing machine, refrigerator or vacuum cleaner) will be able to connect and share information in real time. 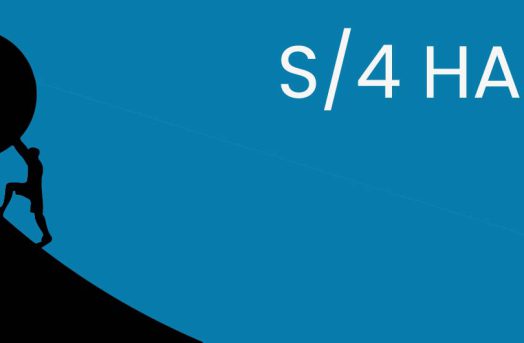 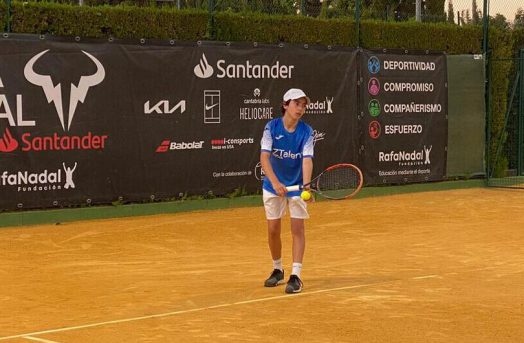 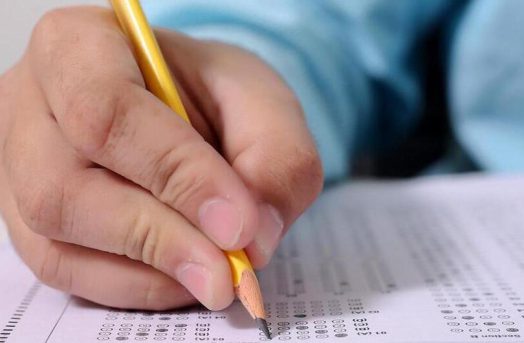